Welcome to My Wyvern Story

The site was created to celebrate the 35th Anniversary of this wonderful little station. On October the 4th 2022 it will be 40 years since I had the great pleasure and privilege of opening the station and saying the first words on-air.
I fully intend updating the site up until October 2022 and if you worked at the station in any capacity, I would love to add your story, photos or recollections to the site.Sammy Southall

2022 UPDATE 2022 :- Amazingly I still regularly meet people who have many fond stories to share about the happy times they had listening to this truly local little station – If you were one of those who worked at the station in any capacity and are yet to share your story, photos or anecdotes from your time at the station I would still love to hear from you and will add on stories as and when I can. I am hoping to keep updating the site though to the stations 40th Birthday on Tuesday Oct 4th 2022 – Sam

Welcome to ” My Wyvern Story”  a place to share your story, of your time at this amazing little station. On October the 4th 2017 it was 35 years since the station launched and Rob Yarnold and myself, Sammy Southall, thought it would be a good time to see if we could gather together as many staff stories, pictures, videos and airchecks that have survived the ravages of time with a nostalgic look back at this exciting time in radio. This site is intended to give everyone who worked at the station for any length of time and in whatever capacity a chance to share their own Wyvern Story. 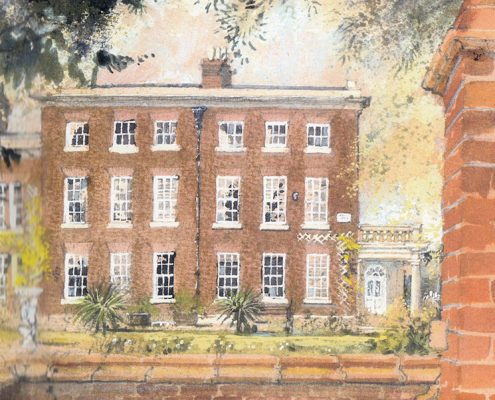 This wonderful piece of art is an image of a print reproduced from original watercolour paintings by David Birtwhistle. David is a prolific watercolour artist who was based in Belmonte house Bransford road in St Johns, Worcester. I can’t remember exactly when the picture was commissioned but I suspect it was very late 80’s or early 90’s. […] 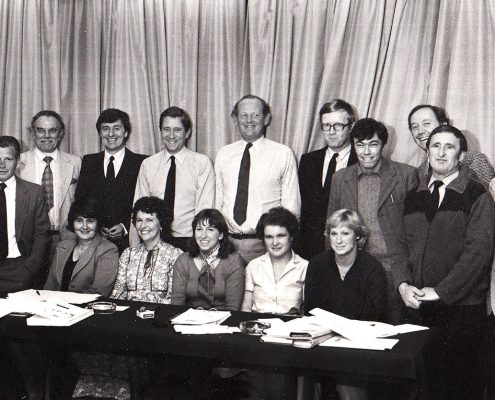 Wyvern was offered the franchise to broadcast to Hereford & Worcester, directly in a phone call to Sir John in his Hereford home, from the IBA (John Thompson). We were given a few days to accept or reject the offer and we had to keep it a secret over a weekend before the press release embargo was […]

Just a couple of nights before the station launched we were incredibly lucky to have a Central TV documentary about the building and creation of the station broadcast across the area. The pre-launch publicity was intense but having a 40 minute TV programme about the station go out just before we went on air was pure genius.

So turn on your sound, kick back with a drink and take yourself back to October 1982.

The video is courtesy of Dave Webb Who has supplied us with a much better quality version than we originally had on the site. Thanks Dave 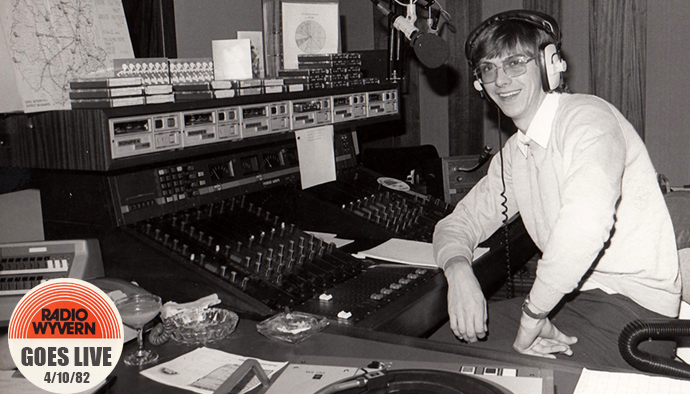 Well after a very short and restless sleep and several strolls around the car park feeling more than a little anxious – I went into the studio and with TV cameras rolling and a substantial party of the directors and other presenters I managed to get the first few words of the opening show out on air.

I was so incredibly nervous and excited all at the same time and with thanks to www.aircheckdownloads.com, we are able to listen back again to those first minutes. 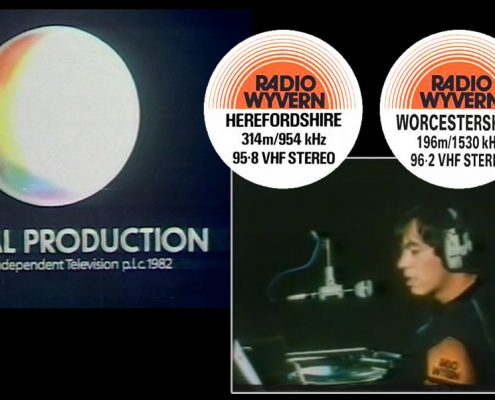 We must have had someone looking down on us when someone manages to get Central TV to make a documentary about the inception and the making of radio wyvern. We had the cameras in many times while the station was coming into being – here is another chance to see an amazingly frank and honest look […] 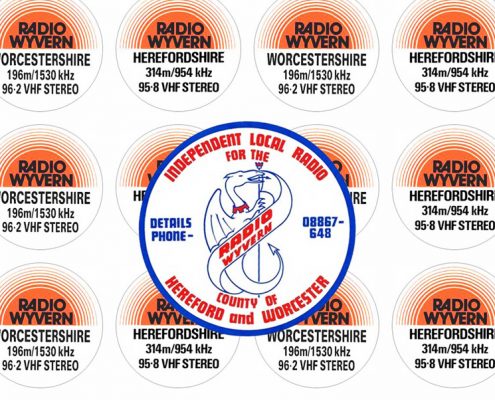 More thoughts from Rob Yarnold about the early months of Radio Wyvern As there was no one really on board, from the industry before we got the franchise, I had to get all the info together for the Board to understand. I took The Chairman and a few Board members to Beacon a few times to talk to […] 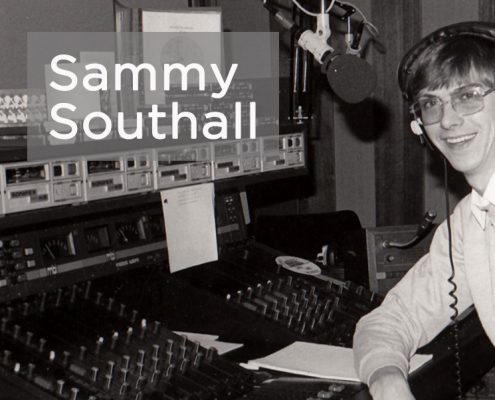 Sammy Southall – 1982 – 1998 My Wyvern story well where do I start it’s been a long time since I thought back about all the different things that happened to me on my road to being on-air at Wyvern and the 16, mostly very happy years that followed. The story really starts in 1972, […] 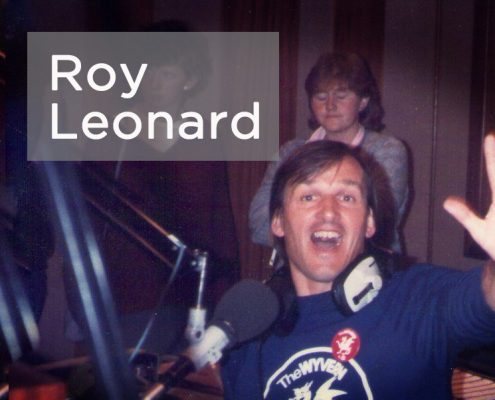 Back in 1982 I was working as a freelance presenter and reporter for another commercial radio station, Chiltern Radio, in my home county of Bedfordshire. At the time I’d been looking for a full-time position in broadcasting and therefore responded to an advertisement for Radio Wyvern. I was invited for an interview at the Talbot […] 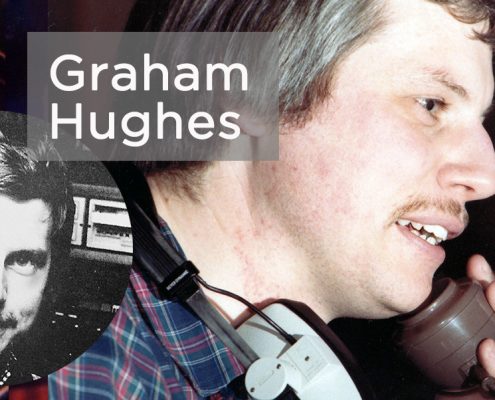 Graham Hughes – Launch Presenter/Producer – Weekdays 1-4pm and specialist music Monday – Wednesday 7- 8pm. If you’ve worked in broadcasting in the last few years you’ve probably missed out on a great event – opening a new radio station. Radio Wyvern was my second of four “new” stations in my career but my first […] 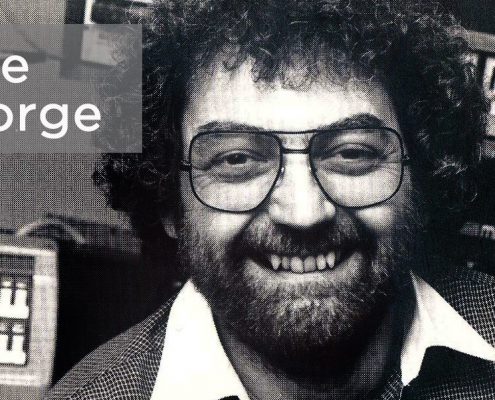 Mike Henfield called me at my home in Harrow to invite me up for an interview as they’d listened to my cassette and wanted to know more. I’d previously done work at Radio Victory in Portsmouth hospital radio in Ealing and broadcast to a captive audience of 250 in a Royal Navy frigate HMS Eskimo….only […] 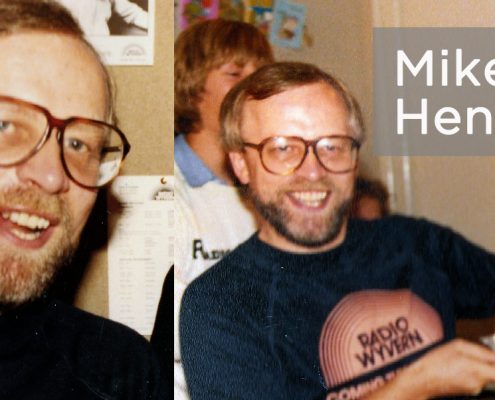 I have a couple of memories from the time before we went on air. I was born in Worcestershire so getting the job at Wyvern was like coming home. But in 1982 Wyvern must have been the only radio station in Britain with a gazebo and fish pond in the back garden and an extensive, […] 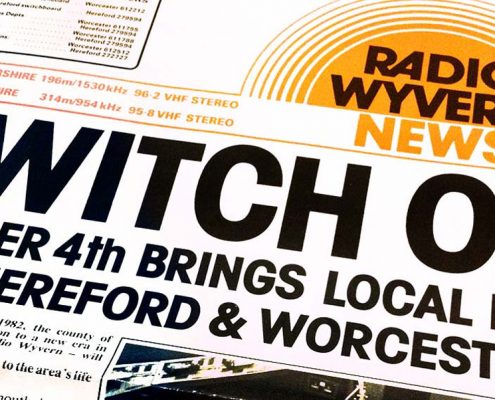 A number of people have mentioned the launch newspaper. Again Wyvern had an amazing start as far as awareness was concerned with a huge amount of publicity afforded by a launch newspaper which was delivered to virtually every home in the catchment area – I have included a few of the cuttings here sent over by […]