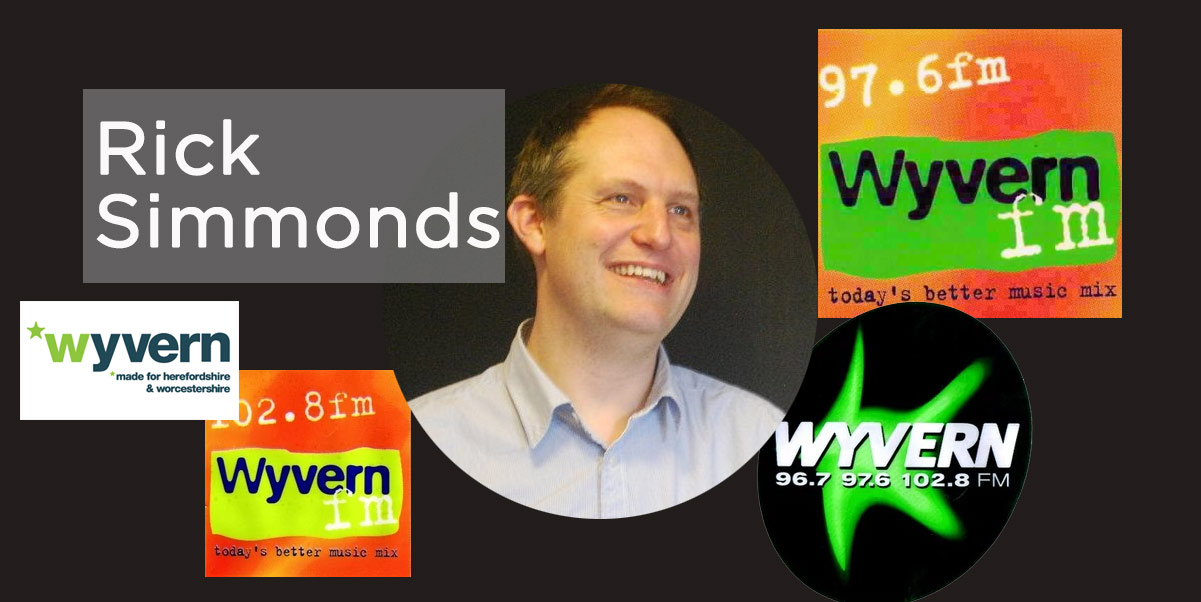 Here are Ricks thoughts and memories of the changeover from Barbourne Terrace to Perdiswell.

My memories of the old building had much the same feeling that late nights at my first professional radio gig (2CR in Bournemouth) had – a somewhat spooky feeling in a building that had lost much of its ‘hustle and bustle’ and staff headcount. Like much of the radio industry, rightly or wrongly in the 2000’s, many group resources such as traffic and finance had been centralised, and networking had been introduced from 7 pm on a weekday, leaving many of the rooms in the building empty. In fact, I took a perverse delight in holding my meetings with the breakfast show in a different room every day!

Albeit not my decision, it was most definitely time to move, despite the memories held in the building. The smart, IBA standard, studios that Neil Fox vividly talked about in his recent David Lloyd interview had most definitely seen better days, and as I sat in the third of three fully equipped studios, I was fully aware that we were over-resourced for the requirements of the day.

That said, in the dying months of Barbourne Terrace, I proudly rejigged the ancient digital playout system to ensure the right liners were going to the right transmitters (perhaps a thankless task, when I heard Lee Stone on a daily basis, smashing the ‘play’ key over and over again, hoping that something would happen eventually, whilst desperately ad-libbing!).

My respect and nostalgia for Radio Wyvern ran deep, though, having taped the station whilst visiting relatives in Stroud in the mid-eighties. The Muff Murfin (pre WYVN) jingle package still has resonance with me and weeks before the big move, I trawled through a cupboard, just behind the now abandoned reception, to discover old 1/4 inch reels – containing early sport reports through to documentaries on Elgar’s composition and the effect the Malvern hills had on his music and copies of the launch 7” records of the ‘Radio Wyvern Song’. Much of this audio was sent off to GWR HQ, to be digitised. Who knows what became of it?

The day of the switch from the old building to the new would have either happened at mid-morning (Kim Shaw was the presenter at the time) or at drive (with Ed Nell). The studios were entirely new – from the new Genesys playout system through to the racks room. The news booth even had a desk that was hydraulic, and would raise and lower at the touch of a button (which made a change from the meat locker that was used for the news studio at the old building, right up until the end – in fact, I’m pretty sure nobody bothered to move it!). There were two large balconies, on which we would have occasional barbecues and the launch party, held a couple of weeks into the new lease, involved a number of showbiz ‘lookalikes’ mingling with the great and the good.

As Ed Nell moved on, I brought in a new drive-time host in the name of Neil Williams (now Global Radio’s Roberto), a new co-host at breakfast following Dawn Easby’s departure to Heartbeat (Tara Jones) and a new station producer (I’m ashamed I can’t remember his name!).

Soon after, Heart in London came calling – at this point it was Chrysalis owned and apart from Sunday afternoons had no networking to speak of – and I departed in late 2006.

With the required sell-off as Global bought the outgoing ‘One Network’, I counted myself lucky that I wasn’t at risk of redundancy back in Worcestershire, but still hold fond memories of a long-loved station – and although I appeared late in its life, hope I brought a respect and passion for what was a heritage broadcaster.

Rick, many thanks for a superb look back at the switch over to Perdiswell. Lets have some more memories and stories from those involved at both buildings. SS