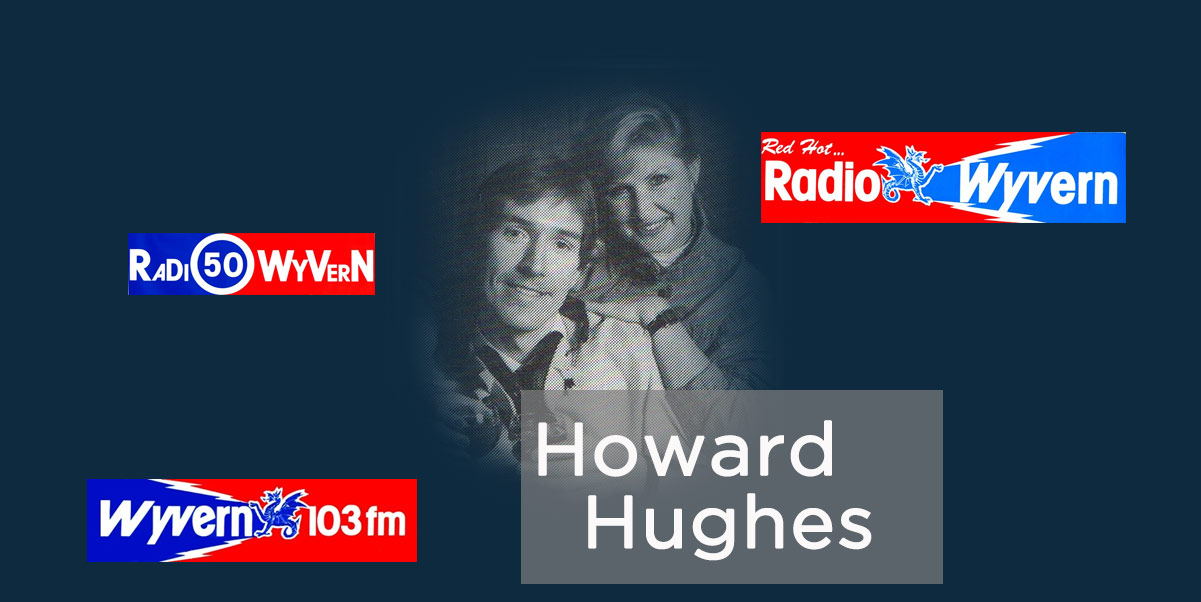 I remember this was on air after I returned in 1988….Nick wright got flu and I filled in at short notice…   I sound very different now but this is very much of its era – and shows what a great station Wyvern was ….commercial but local without sounding twee…!!   Jane Garvey was in the news team then – before she joined the BBC in Worcester….Jane and I did an edition of Sunday Best together – we kept making each other laugh at some of the sillier messages we had to read –  her boyfriend at the time (Tim) brought us ice creams that dripped all over the equipment…

One Wyvern story – I did Sunday breakfast – one November morning every headphone socket on the desk had broken – I had to do the whole show using my own FM radio headphones monitoring off 102.8  – I could just about hear the station if I kept my head leaning to the right…   That show must have sounded more odd than usual !!

Then, of course, there was the 3 Counties – when I bounced up to a man I thought was a farm equipment rep – we had a nice jolly talk – Off air he told me he was John Pickles (a really nice man) …the first manager of the soon to be on air BBC H&W !!…. I hadn’t recognised him – 2 years before he interviewed me for a producer job at BBC WM !!!!

Classic aircheck so many memories in such a short recording SS – Thanks again to wwww.aircheckdownloads.com